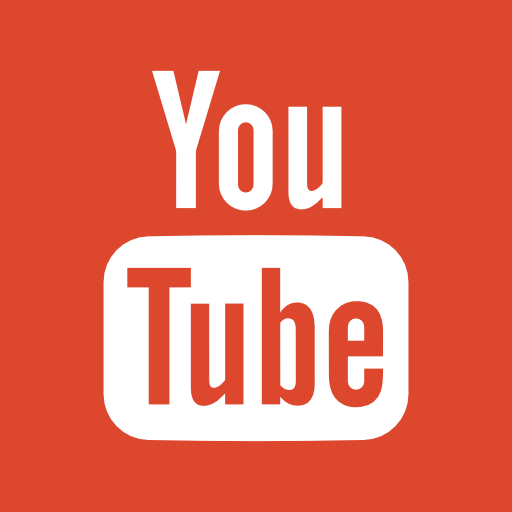 Check out all our great videos on our YouTube page!

‘Good Faith Estimate’ Could Prepare you for Huge Medical Bills

by KFOR-TV Most Americans think their biggest lifetime purchase will be there their home. But, a growing number of patients are facing medical bills twice as expensive as their home. Price transparency is an idea that is catching on around the country. Watch the full Story Here

by lifehealthpro.com Jay Kempton, president & CEO of The Kempton Group has been described as “the personification of a disruptive force in the self-funded world.” In The ShiftShapers Podcast Series, Episode 65, Jay talks about everything from what buying a truck would be like if we applied today’s insurance purchasing rules to why Health Savings Accounts do not represent a real long-term solution. Listen to the Podcast

by ABC News When Ira Horner, 62, found out how much his knee surgery for a torn meniscus was expected to cost, he worried that he would spend the rest of his life in debt. A floor associate at Hutchinson Oil, in Woodward, Okla., Horner had health insurance through his employer, but it was unclear as to what he would ultimately be expected to pay. After talking to friends and nurses at the medical center where he was being treated, Horner estimated the surgery would cost at least $16,000, and he’d end up paying about 20 percent of that plus his $1,000 deductible. Watch the Story Here New trend in the Sooner State: Paying cash for health care by kfor.com Waves of patients continue to travel from around the country to an Oklahoma surgery center for the promise of affordable health care. Watch the Story Here

by kfor.com An Oklahoma City surgery center is offering a new kind of price transparency, posting guaranteed all-inclusive surgery prices online. The move is revolutionizing medical billing in Oklahoma and around the world. Watch the Story Here

by reason.com The video below talks about how The Kempton Company and The Surgery Center of Oklahoma have partnered to promote free market transparency in healthcare pricing. Watch the Story Here

Rep. James Lankford and Dr. Keith Smith of the Surgery Center of Oklahoma discuss a market-based approach to health with more transparent prices to reduce costs. (December 7, 2011) Watch the Video

Jay Kempton on the Price of Business

Meg Freedman on the Price of Business